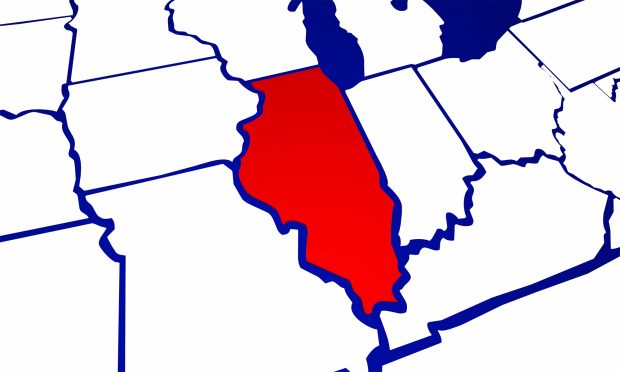 Without delving into political talking points, there are several reasons for both Democrats and Republicans to be concerned:

The new law states that the unborn do “not have independent rights under the laws of this State.” With no rights prior to birth, the legislation repeals partial-birth abortion, which basically means that the unborn can be aborted while in the process (thus “partial”) of birth. Without even considering possible pain for the fetus, basic intuition seems to suggest that such late-term practices should not be commonly practiced — and it does not require much effort to imagine how such a practice could be abused and misused. (Note: If need be, you can research the practice for yourself, but I will not post grotesque photos, since we can think about this reasonably, without the need of frightening images.)

Additionally, nurse practioners would be allowed to perform abortions, which for most of us should raise health and safety concerns. With matters of life and death (for both the fetus and the mother), it seems like we would want stricter, not looser, laws on who should be involved. Thus, whether we are pro-choice or pro-life, hopefully we can all agree on the need to protect women.

Thirdly, under the proposed law, husbands are said to have no rights in the decision, as they are essentially reduced from fathers to biological donors. Of course, safety restraints could be put in place for harmful men, but this law does not do that. In short, it is important to embrace women’s rights, while not at the same time not removing husband’s rights. With careful thought and dialogue, we can value both women and men.

Maybe the main problem, however, is the law’s internal contradiction. The irony is that it is a felony for a person to kill an unborn child — except if that person is a parent. Of course, this reveals a double standard within the law. If the unborn do not have rights (meaning no life or personhood), then it seems nonsensical to call it a felony for one party and not another. The unborn either have rights or not; legislators cannot have it both ways.

Regardless of your political party, the law goes too far in expanding these practices. In order to protect all involved parties — the unborn from partial-birth abortions, women from dangerous practices, and husbands from losing parental rights — urge your state representatives not to pass House Bill 2495.

[I won’t be able to moderate all comments, but replies that enflame others will be deleted.]

Love in Victory & Defeat
Love, Liberty, & Caution: Why Jesus Would Wear A Mask
Reasons to Welcome, Not Ban
Back