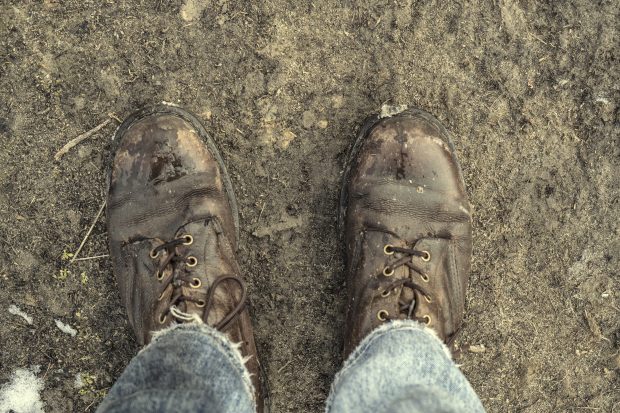 For years now, starting when I was in college, I’ve tried to understand Jesus’ teaching on foot washing. As you may know, the actual practice of foot washing is a distinctive feature of some churches (e.g., Church of God), which I had experienced back in college. The idea has always kind of baffled me.

Anyways, here’s the thought within a thought:

1. Today, I had a dream featuring my pal Dan, who in the dream was ministering to some international students. His goal was to teach them about foot washing.

2. In the dream, Dan was asking discussion questions, and one of the questions was this: “If you were to call home to your relatives to explain this Jesus story, the time of day would be different for them, so how might that affect your explanation to them?”

3. The implication is that if it were 6 AM when those relatives answer the phone call, talking about washing feet would not make sense to them, since their day would just be starting. In addition to translating to their language, you would contextualize for the location and time of day — e.g., not offering to wash their feet, but instead sending a gift card or money to make their day easier.

4. The application, then, is that the purpose of foot washing is to ease someone’s burdens and frustrations after a long day’s work. Jesus’ example is not meant to show you’re willing to do something filthy or to lessen your own value, but to encourage service towards others in the sense of easing someone’s daily work. In short, it’s not humility for humility’s sake, but humility that helps — specifically, serving in a way that eases someone’s load. In other words, we don’t serve in order to be spiritual (for our own sake), but we serve to help (for another’s sake).  Of course, such service might be dirty sometimes — such as tending after someone’s wound or taking out the trash — but that in itself is not the point; instead, the point is to ease weight and/or bring relief from the pressures of life.

Luke & Poverty
They Deserve A Vote
All Your Heart
Back